The power of one commited woman, fighting against food waste 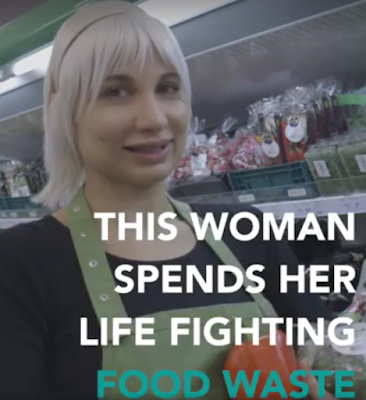 A woman has been credited by the Danish Government for single-handedly helping the country reduce its food waste by 25 per cent in just five years.

Selina Juul, who moved from Russian to Denmark when she was 13 years old, was shocked by the amount of food available and wasted at supermarkets.

She told the BBC: “I come from a country where there were food shortages, we had the collapse of infrastructure, communism collapsed, we were not sure we could get food on the table”.
Her organisation, Stop Spild Af Mad – which translates as Stop Wasting Food – made all the difference and is recognised as one of the key drivers behind the government’s focus to tackle food waste. 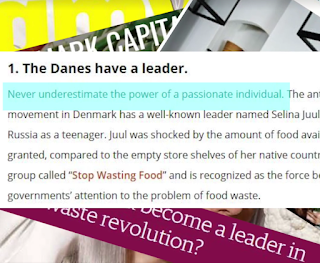